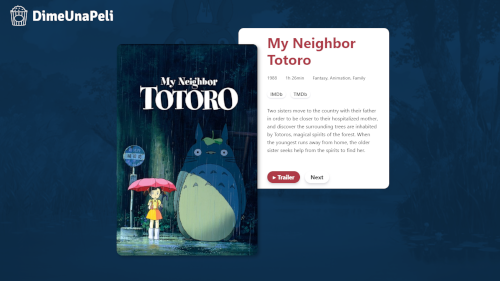 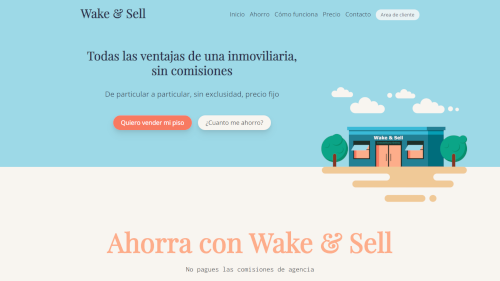 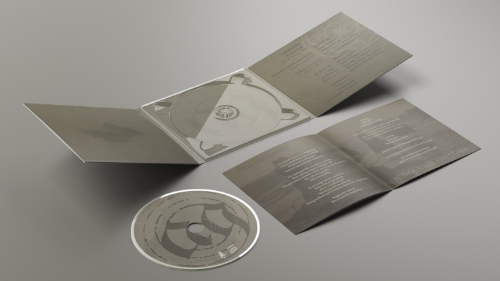 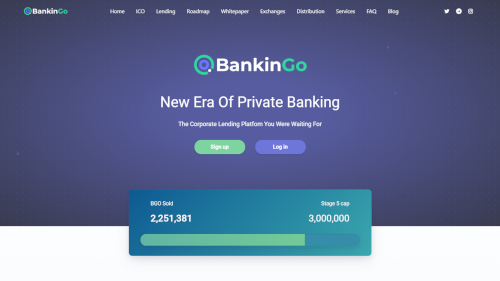 I was born in northern Spain in 1991; a bit later, now in the Spanish Canary Islands, I started making websites as a hobby. And I liked it so much that I never stopped and I’ve been making a living out of it for more than a decade. After many years working as a front-end and WordPress developer, I’m now focused on user interface (UI) design in desktop and mobile applications and websites.

Since my hobby became my job, I’ve developed an interest in a bunch of other things. I’m a tech enthusiast. I love TV shows and movies, and I watch a ton of them. I’m a huge board game nerd. And I like to play video games when I have some time; mostly retro-games from old consoles and computer systems, but I also play modern video games (some in VR!). But no matter the medium, I love sci-fi over anything else.

Long story short, I’m a geek, a web and UI designer, a WordPress developer, a fairly decent graphic designer, and a bit of a sysadmin when I need to be. Which, if you’re old, is a fancy, modern, and more complicated way to say… a webmaster.